Click here to see the interview with Kevin in Artillery Magazine. 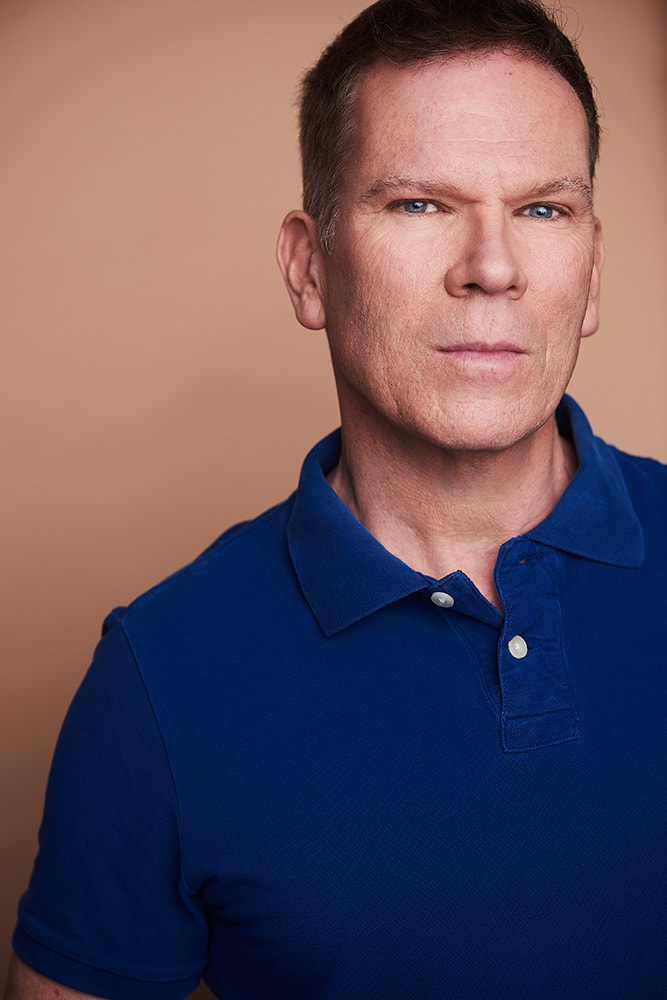 Kevin Duffy has a long history of performing in prominent New York venues, including La Mama ETC, the Brooklyn Academy of Music (BAM) and PS 122 (now Performance Space New York) with theater and performance artists including Andrea Fraser, Ping Chong, Meredith Monk, Ain Gordon and Tim Miller, among others, as well as performing his own work.

More recently, Kevin appeared in Torn From the Headlines on Investigate Discovery and in theater in roles including Leo in an adaptation of The Cherry Orchard in New York’s Central Park, Julius Caesar in a reading for The Tank, and as a truck-driving father in Love, La Familia at the Vino Theater in Brooklyn. He recently played British twins John and James Jeckyll in Terence McNally's Love! Valour! Compassion! for P3 Theatre.